Morgan Fiedler, shown here playing for the HCSC Nitros, center, takes a free kick during a match against Jamestown at the Dacotah Bank Cup tournament this summer. Fiedler had a pair of goals in Aberdeen Central's win over Spearfish on Friday. Photo by John Davis taken 6/26/2021

SPEARFISH – Aberdeen Central found a way to win Friday evening, but it took a bit of maneuvering to get it done.

The Golden Eagles girls’ soccer program scored three goals in the late going of their season-opening contest at Spearfish to claim a 5-3 victory over the Spartans.

“It was kind of a track meet, but we got it done,” said Central coach Merle Aske.

Spearfish scored the game’s first goal in the 12th minute, then scored the first two goals of the second half to take a 3-2 lead, taking advantage of a bit of early-season rust from the Golden Eagles.

“The girls kept battling tonight,” Aske said. “The bus ride and not being ‘on.’ And we haven’t played a game on grass in quite a while. … That slowed the ball down and slowed our passes down, but sometimes you have to gut those things out.”

And gut them out they did.

Central scored three goals in 10 minutes off the respective feet of Taryn Hettich, Morgan Fiedler and Jayda Hammer to not just erase Spearfish’s lead, but eliminate the threat altogether.

“You can either let down or react, and the girls did a good job,” Aske said of his team’s response to playing from behind. “They got back on task and got the tying goal back and then towards the end of the game we got some runs going.”

Central will play Douglas for the first time ever today. Game time is set for noon. 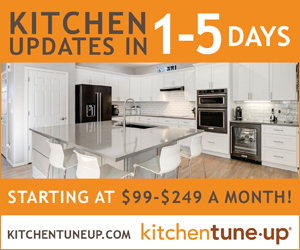 Central wraps up regular season with victories at Huron meet

Central boys in middle of pack at state tennis tourney 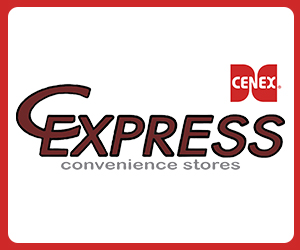